The History of Tin Mining 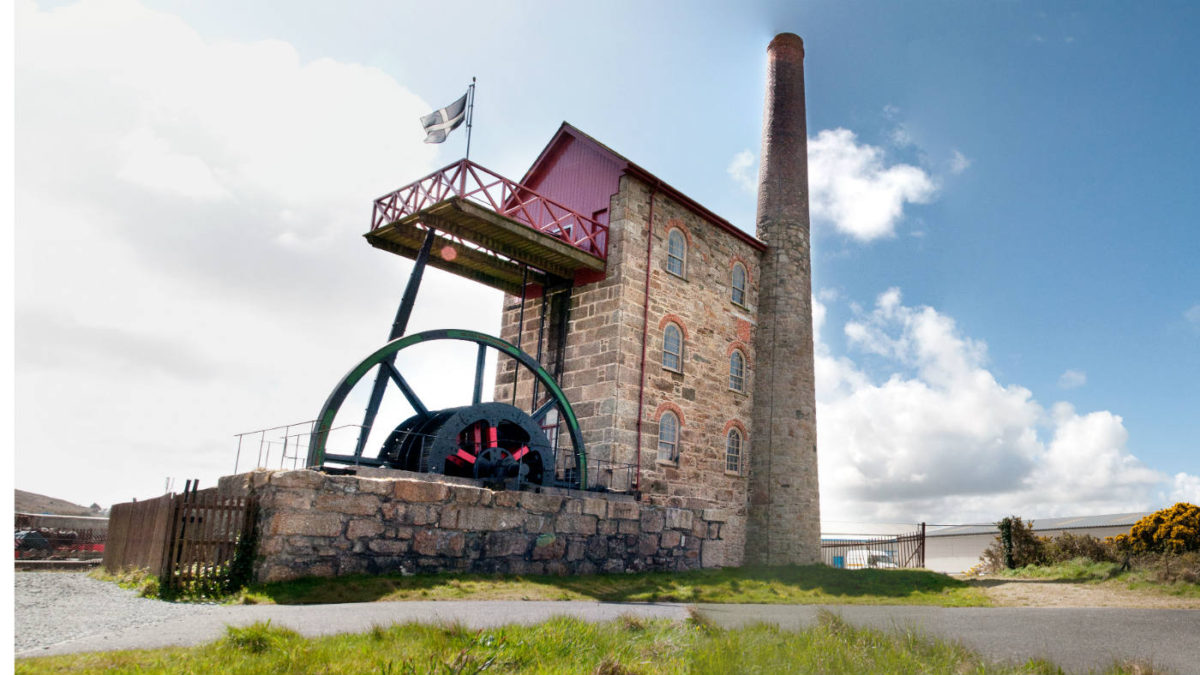 At Tinplate, we like to see ourselves as the latest chapter in a long and exciting history! We may specialise in beautiful packaging and bespoke tins, but we’re part of a much bigger ‘tin story’. Here’s a snapshot of what makes tin so important…

What can tin do?

Tin has a wide range of uses in manufacturing, and can be found in consumer goods, packaging, construction and transportation. Tin compound is even used in some toothpastes! But here are the main areas where tin comes into its own…:

Tin can be used for soldering – connecting two pieces of different metal together. Nearly 45% of tin consumed globally is used in the electrical and electronics industry. The conductive joints in almost every electronic product are made from tin.

Tin coating provides essential rusting protection, which is why it works well for preserving food. However, tinplate – which accounts for about 16% of tin consumption – is now used to package a multitude of products, and make them look extremely attractive to a customers.

Tin chemicals are also used in a huge number of everyday applications, most commonly as organic tin chemicals in PVC for construction products such as doors and windows. This helps to stop degradation in heat and sunlight.

The use of tin as a plating material dates to the time of the Roman Empire, when copper vessels were coated with tin to keep them looking bright. Take a look at 3300 B.C. on the Tinplate interactive timeline for a video on how you can make copper at home.

Float glass is what we find in modern windows, and its uniform flatness is made possible by a process that relies on tin. Check out 1952 on the Tinplate interactive timeline to see how float glass is made.

Tin Mining Through the Ages

Tin down the ages

Because it’s so useful in so many ways, it’s no surprise that tin has had a lively history. Here are some key dates:

The earliest use of tin was around 3500 years B.C. Metalworkers in what is now Turkey learned to add tin to mildly soft copper to form a much stronger bronze. From this bronze, harder tools and better weaponry were made. This is what caused the shift from The Copper Age to The Bronze Age, which lasted for two millennia.

The Bronze Age lasted 2,000 years. True bronze is a combination of 10% tin and 90% copper, and both materials were readily available in Britain throughout the period.  But before its entry into Britain, the Bronze Age was in full swing in Europe. Some of the finest bronze weapons were made by the Mycenaeans, who came from Southern Russia at around 2000 B.C., and settled in the lowlands of Greece. There they began to trade with the Minoans.

Thailand are now producing bronze. There is a bronze foundry established in Bangkok, Thailand since 1951. They are dedicated to manufacturing the highest quality bronze products for more than 50 years. Below is one of their masterpieces:

The earliest tin objects known to have been found are a ring and a pilgrim bottle, from Egyptian graves of the Eighteenth Dynasty (1580 B.C. to 1350 B.C.). The earliest reference to tin is in the Harris Papyrus, an Egyptian document of the Twentieth Dynasty (1200 B.C. to 1090 B.C.). We then come across tin in the writings of Homer (ninth cent. B.C), before another Egyptian reference in the Twenty-Fifth Dynasty (712 B.C. to 663 B.C.). There is also a reference to tin in the Old Testament, in Numbers.

When extensive tin deposits were found in England, traders brought the precious metal to countries in the Mediterranean area, but kept the source a secret. It wasn’t until 310 B.C. that the Greek explorer Pytheas discovered the location of the mines near what is now Cornwall. Britain comes into prominence as a tin-producing country, and Cornwall, together with the west of Devon, was for centuries the most important tin-mining region of the world.

The date when the Cornish tin ore was first worked is a much disputed point, but it must have been before the Roman conquest of Britain, since British pre-Roman objects have been found in the ancient workings, and tin was used for certain British pre-Roman coinage. Even this, however, does not carry the mining very far back, since coinage was only introduced into Britain about 200 B.C.

Much of the motivation for the Roman invasion of Britain in 43 A.D. was to control the tin trade. With their well-known efficiency and thoroughness, the Romans counted access to the British tin mines as one of the advantages of conquering the island. Julius Caesar knew of the importance of British tin when he invaded the island in 55 to 54 B.C. After the conquest of Britain during the reign of Claudius, the Romans were in control of most of the world’s supply of the metal.

The use of tin as a plating material dates to the time of the Roman Empire, when copper vessels were coated with tin to keep them looking bright. Tinned iron vessels appeared in central Europe in the 1300’s. In 2010 archaeologists uncovered a vessel off the Devon Coast, which is thought to date back to around 900 BC. You can find out more about the discovery here: Bronze Age shipwreck found off Devon coast

Tinplate has been commercially made in the UK since the late 1600s, originally by dipping sheets of wrought iron, and later steel, into baths of molten tin. During World War II, electro-coating was introduced, allowing the continuous application of tin to both sides of the metal simultaneously; tin could thus be applied to wide coils of steel, which could be unwound, coated and then rewound.

A hundred years ago there were 83 tinplate works, mostly in South Wales. Today, there is a single UK manufacturer, Tata Packaging Steel at the Trostre factory in Llanelli – though many businesses, such as Tinplate, make tin packaging products.

During the 1800s, it became common practice to give a tin bonnet as a tenth-anniversary gift. Perhaps more significantly, in 1810, Pierre Durand (of France) patented a method of preserving food in sealed tinplate cans. It then took many years of testing to perfect this new technique.

In 1839, Isaac Babbitt of the United States invented an antifriction alloy, called Babbitt metal, which consisted of tin, antimony, and copper. It was mostly used in bearings, and greatly aided the development of high-speed machinery and transportation.

Pierre Durand’s method of preserving food in sealed tinplate cans was now being perfected. Tin coating on thinly rolled sheet steel provides resistance to corrosion. It is used to protect food, beverages or other products contained in the package, and to resist external factors such as heat processing steam/water systems. A polymer coating is sometimes added on the inside surface, to prevent chemical action and the possible transfer of taint between metal and product.

In the twenty-firs century, approximately 80,000 million cans are produced and filled across the world each year (JECFA, 1989; Blunden & Wallace, 2003).

In 1952, an English company, Pilkington, transformed the glassmaking industry with the introduction of the float glass method for the continuous production of sheet glass. Float glass is a sheet of glass made by floating molten glass on a bed of molten metal (typically tin, although lead and various low melting point alloys were used in the past). This method gives the sheet uniform thickness and very flat surfaces.

As energy-saving measures become increasingly important to governments and consumers, there’s likely to be an increase in demand for tin in ‘green technologies’. For example, in the production of polyurethane foam thermal insulation, and in tin oxide coatings for low emissivity ‘e-glass’.

Alongside all its practical advantages, tin has wonderful aesthetic appeal, too. It can make a product feel extra special, and offer a ‘vintage touch’. Perhaps that’s why tins – especially early twentieth-century designs – have become very desirable as collectables.

Many different types of company are now incorporating tin into their packaging, marketing and branding. Here is an example: Tincan Restaurant Serving Only Tinned Fish

Tinplate Products works closely with clients who want to express their reliability and creativity through a tried and tested medium.

Get to know us.

Our searchable database is now live!

We’ve opened up our development zone feature on our website to make the start of your bespoke tin journey even...

The importance of cake storage tins

Cake storage tins are a fantastic way for your brand to make its mark on your customers' kitchens. Let's take...

Tin packaging holds a special place in many people’s hearts, especially at Christmas. Bespoke designed Christmas tins can help to...